You are here: Home / Retirement Spots / Top 5 Places To Retire in Arizona
This website is a participant in the Amazon Associates affiliate program. All links to Amazon should be considered affiliate links and the owner will receive a commission for each item purchased.

After the 1854 discovery, copper became the primary industry in Arizona, and the main reason people moved to the state.

But later in the 1950s, the not so new attraction was the weather. The warm, dry, sunny temperatures were nothing new, but the advent of refrigeration and AC was new and allowed people to live more comfortably. Soon Phoenix became the fastest growing city in the US.

But the Grand Canyon isn’t the only landmark worth noting, Arizona is also home to the oldest and longest inhabited city in the US, Oraibi. Oraibi, a Hopi village believed to date as far back as 1150 AD.

In addition to its rich American history, Arizona is most loved by its residents for its weather. The Arizona weather attracts new residents every year, plus thousands of snowbirds each winter. Arizona can boast having both the highest and lowest temperatures in the country on the same day.

They also have more sunny days than the national average and, based on their capital, only experience an average of 33 days of precipitation per year. So for those who enjoy the dry desert heat and chilly desert evenings, Arizona might be the state for you.

The cities listed below were chosen based on various reasons, including:

Where to Retire in Arizona

Catalina Foothills, located just north of Tuscon, is one of the best suburbs to live in Arizona. Its average crime rate is 44% lower than the national average, making it a relatively safe city, especially when considering its size.

Though Catalina Foothills isn’t a huge city, it is large enough to support the majority, if not all, of life’s daily conveniences. Catalina Foothills has an abundance of restaurants, shops, and parks. Additionally, it has a vibrant art culture that features several museums in or near the city:

However, Catalina Foothills has much more than just art; it also offers:

Plus, Catalina Foothills has several full-service hospitals and specialty centers within a 30-minute radius, including:

Sun City West has a very high retirement population, 83.9%! Plus, Sun City West is next to Sun City, which also has a significant senior community that makes up more than 70% of its population. Both cities are very near Phoenix, so residents can easily take advantage of city life and its conveniences, without having to live in the heart of it.

Additionally, Sun City West has a lower tax burden than many of the other cities in Arizona, so you can have the peace of mind that your hard-earned retirement fund is yours do with as you please.

One of several advantages of living in a community that is predominantly of retirement age is social networks. Many of the entertainment venues and social clubs are marketed towards those of similar age and interests. Some of the social groups available in the area are for those interested in:

Some of the fun things to do in the area include:

Unfortunately, being close to Pheonix has its drawbacks, which in this case, is the crime rate, which is higher than the national average.

However, the bonus to living so close to the city is the healthcare opportunities. Pheonix has some of the best hospitals in all of Arizona, including the Mayo Clinic.

Scottsdale is one of the most desirable retirement communities in Arizona. It is the 2nd biggest city on this list, and also one of the most expensive. It has a higher tax burden than the other towns listed here. However, Scottsdale also has almost everything you will ever want in a city.

Though Scottsdale has a median age of 52, it is known for its active nightlife and easy access to the top casinos and premier golf courses. Plus, luxury accommodations such as spas and shopping are all part of this cities allure.

Even though Scottsdale is near Pheonix, it is known for being a very safe community, so you know your tax dollars are being well spent. Not only is it a safe suburb, but it is also one of the healthiest cities in the United States. 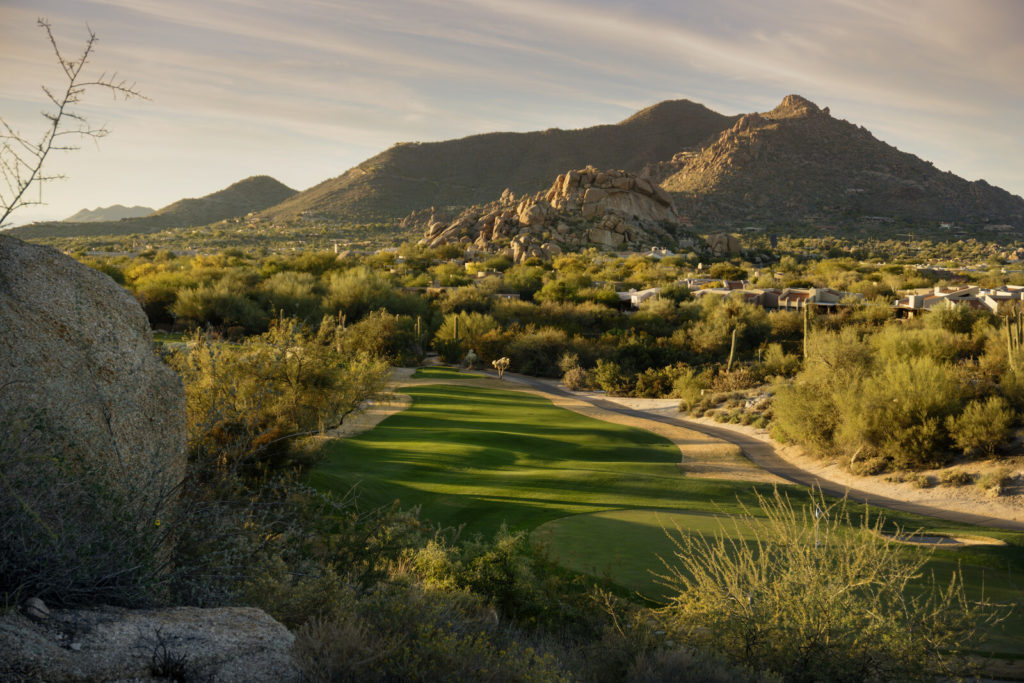 Some of the activities and entertainment you will find in or near Scottsdale are:

Plus, being so close to Phoenix, you will have access to top Arizona hospitals and specialty centers.

Green Valley is another community with an active 65+ community. It is about an hour north of the Mexican border and less than 30 minutes south of Tuscon. Besides its senior population, Green Valley also has a lower tax burden than many of the other Arizona cities.

Green Valley is also known for being a healthy community for active seniors. The city offers a high number of recreation centers that give its residents access to more activities and educational opportunities. Many of the recreation center memberships provide the members with luxury amenities. 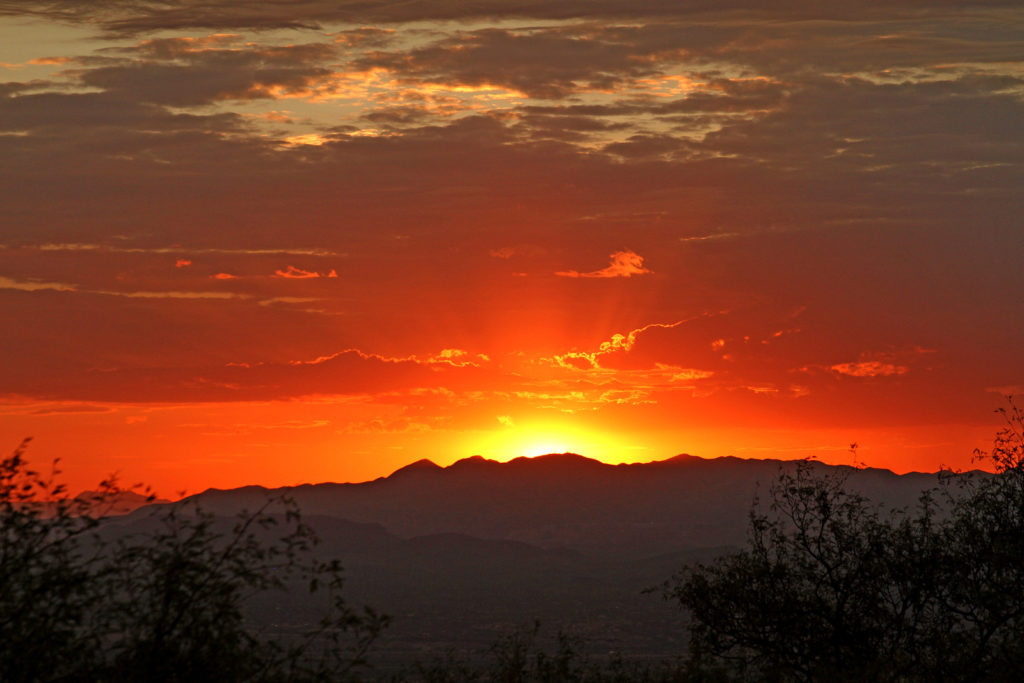 Additionally, Green Valley offers a variety of outdoor and indoor activities such as:

Being so close to Tuscon gives the residents of Green Valley access to a variety of health care facilities and full-service hospitals. Plus, the Tuscon International airport is less than a half-hour drive making travel to and from Green Valley a breeze.

Green Valley falls in the middle for crime; it has the same crime rate as other towns in the US of similar size. What this means is that it isn’t any better or worse than the national average.

Mesa is one of the most beautiful and affordable communities in Arizona. Mesa offers several benefits for retirees such as:

For residents looking for exclusive 55+ communities, Mesa has an abundance to choose from, including high luxury resort-style residences to the quieter villa style homes. Some of the best-rated ones are:

Mesa also has an abundance of outdoor activities like skiing, boating, fishing, and hiking. And for the less outdoorsy folks, Mesa’s exciting urban culture will keep you entertained. There is a wonderful art culture to explore museums, festivals, and fine dining.

Plus, Mesa is within an easy drive of both Pheonix and Scottsdale, which gives you, even more entertainment and activity options. If you are unable to find what you are looking for in one of these three cities, it probably doesn’t exist.

As mentioned earlier, there are multiple health care facility options in Mesa, plus the Mayo Clinic in Phoenix.