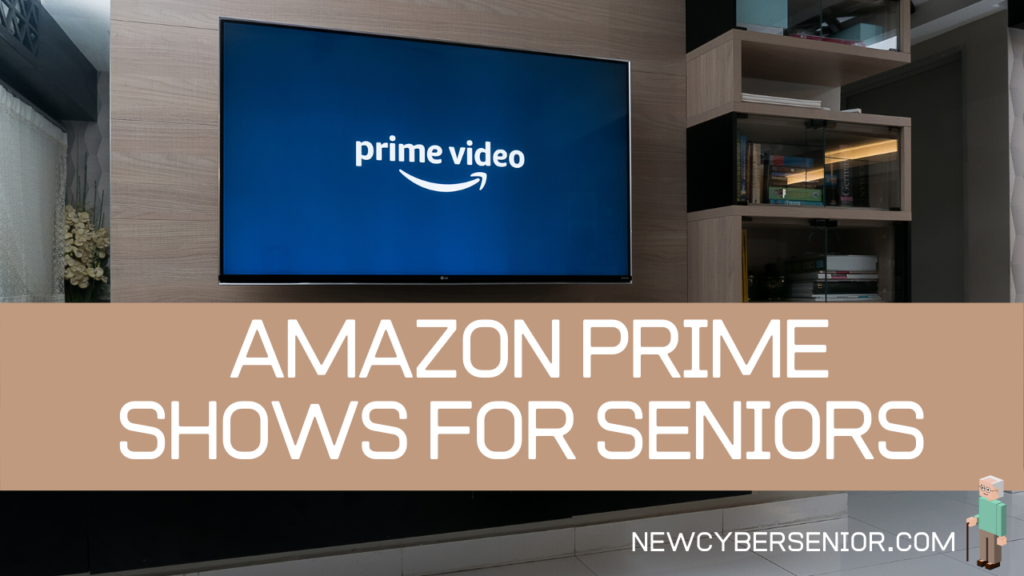 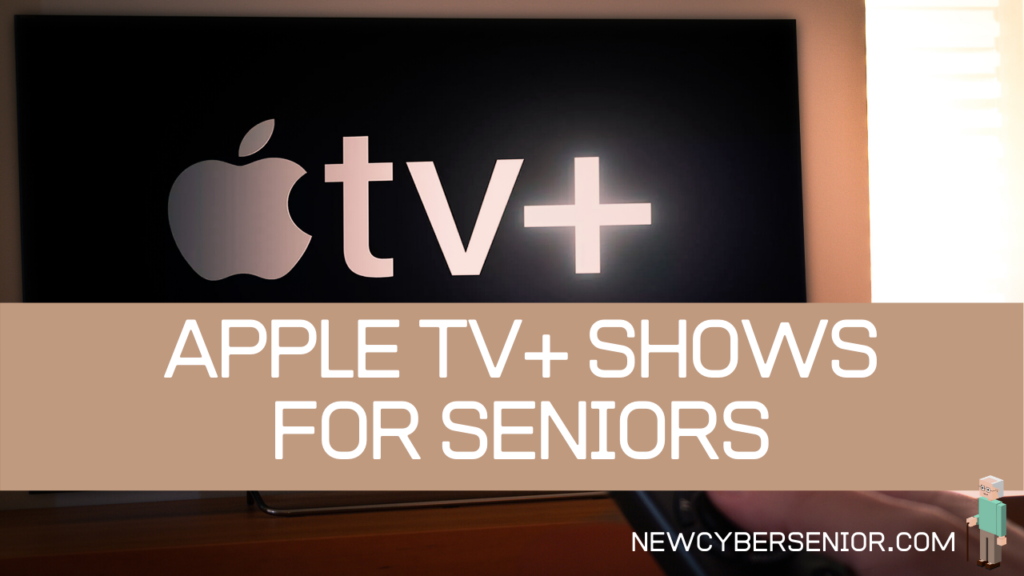 When you have time on your hands, you may not know what to do with yourself. Sometimes if you’re worried or anxious, filling your time with a new TV show can be just the thing you need to pull your focus somewhere else. Fortunately, there are many fantastic TV shows for seniors on Apple TV+. In […] 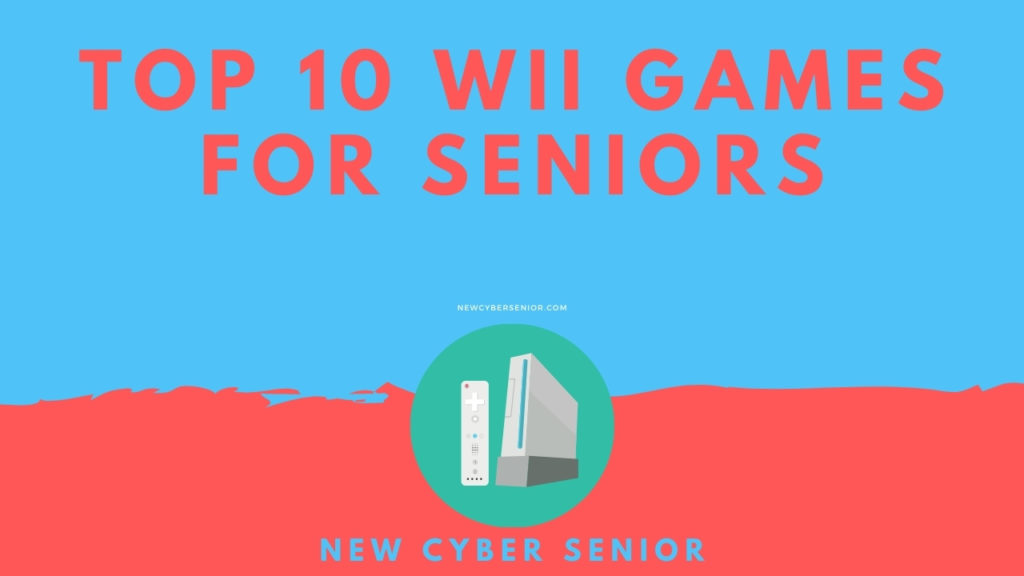 This might come as a surprise to you, but video games have no age limits. People of all ages can enjoy the entertainment that video games provide. In 2006, Nintendo added a brand new aspect to video gaming with the Wii console’s release. The Nintendo Wii added a new level of fun and movement to […] 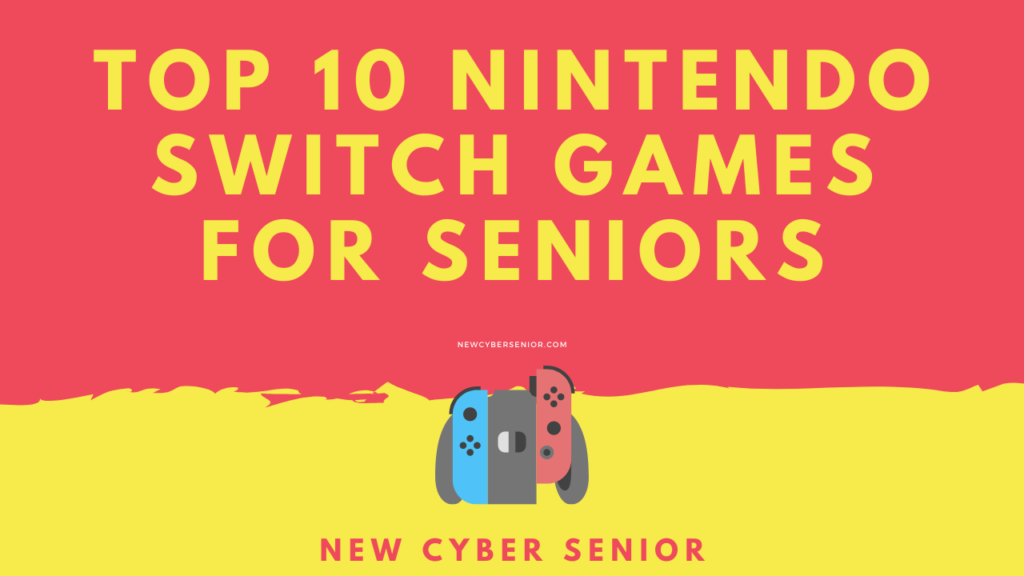 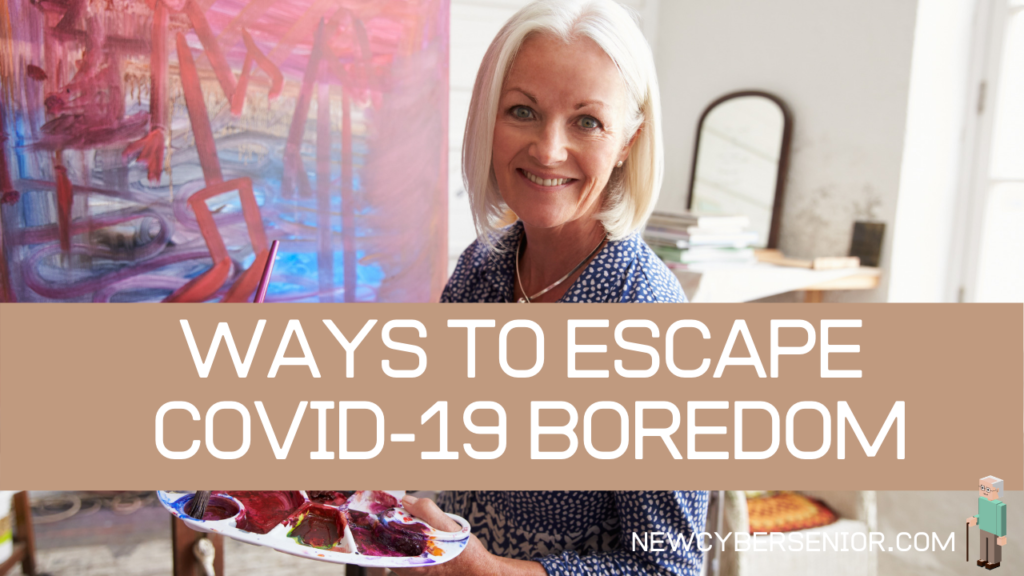 During this unprecedented time of self-isolation, it is easy to go stir crazy and allow our situation to get the better of us. Many of us are focusing on the negative things in life. And why not since that seems to be the theme on the news. But there is a way to change your […]