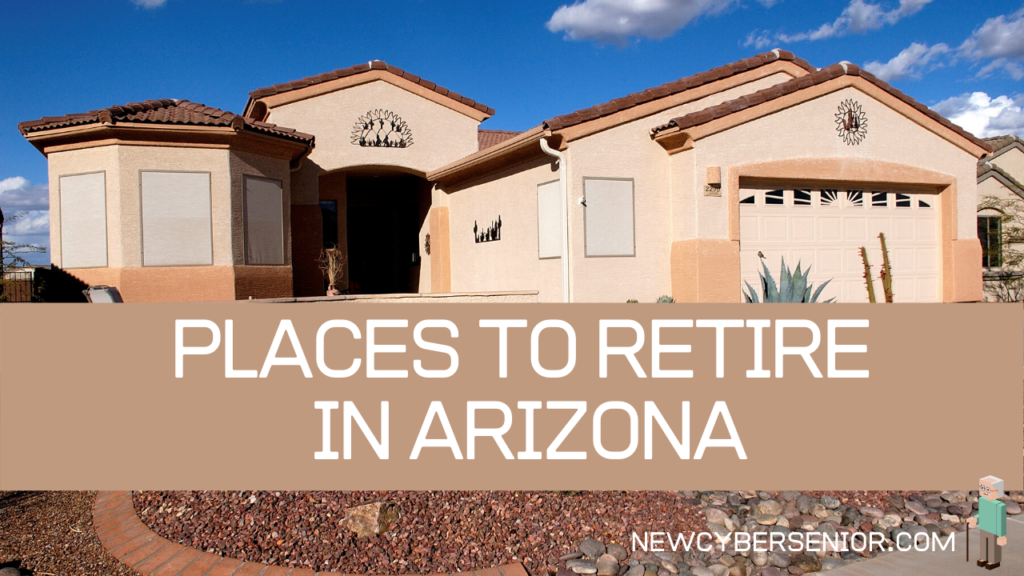 Arizona best known for the Grand Canyon was the last of the 48 states to be inducted into the union on 2/14/1912. The Grand Canyon wasn’t always the major attraction to Arizona, back in 1854 it was copper. After the 1854 discovery, copper became the primary industry in Arizona, and the main reason people moved to […] 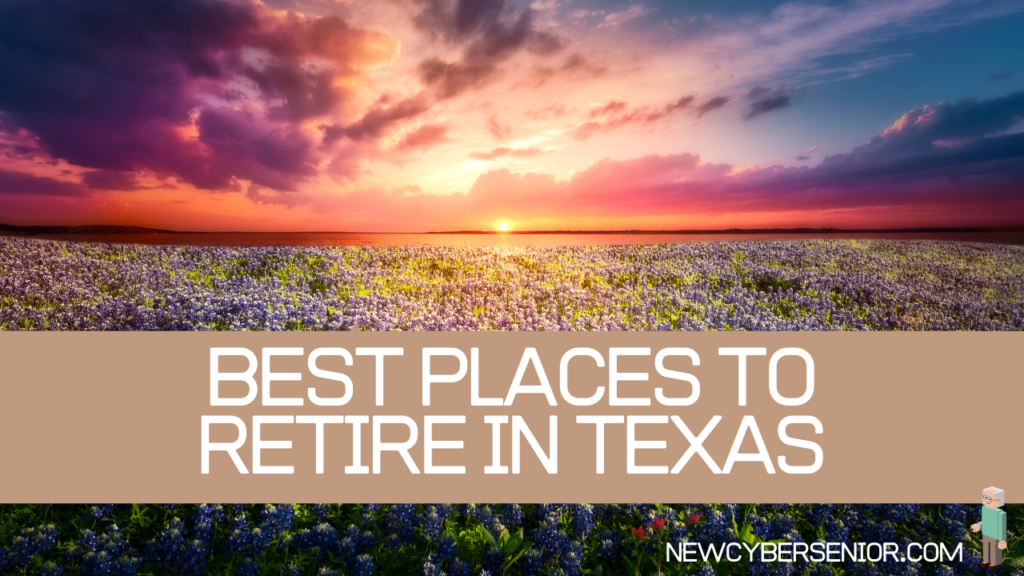 Texas, aka the Lone Star State, experienced multiple wars over the Texas territory. The majority of the friction in Texas was between the first settlers and the natives in the area. From 1836-1845 Texas declared itself an independent nation. However, due to the constant ongoing unrest in the area, they required additional military backing. So, […] 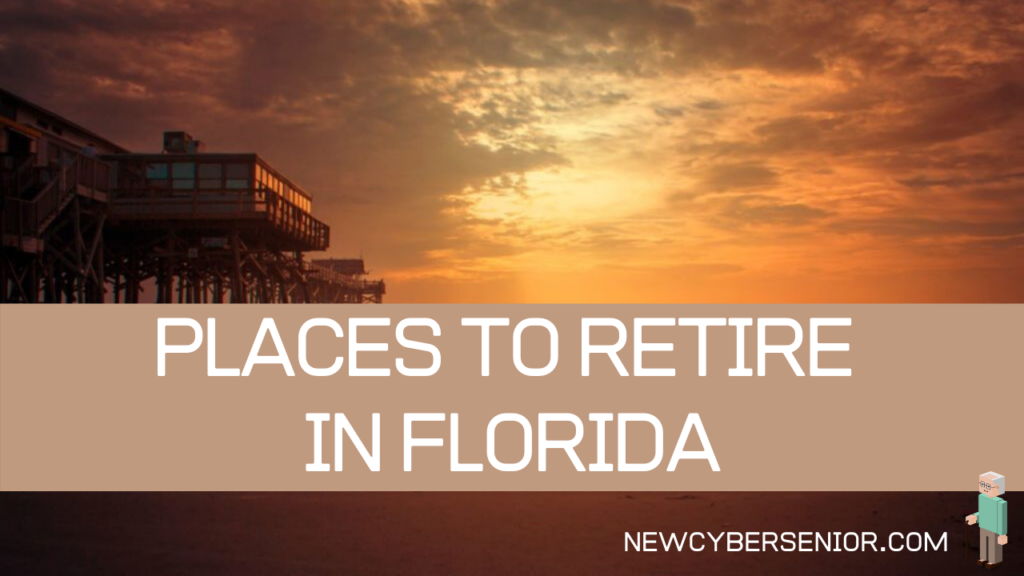 The sunshine state, aka Florida, joined the union in 1845 as the 27th state. Florida received its name from the explorer Ponce de Leon in 1513. It was initially referred to as “Pascua Florida,” for an Easter celebration in Spain. The late 19th century was the start of the migration of northern residents seeking warmer climates. […] 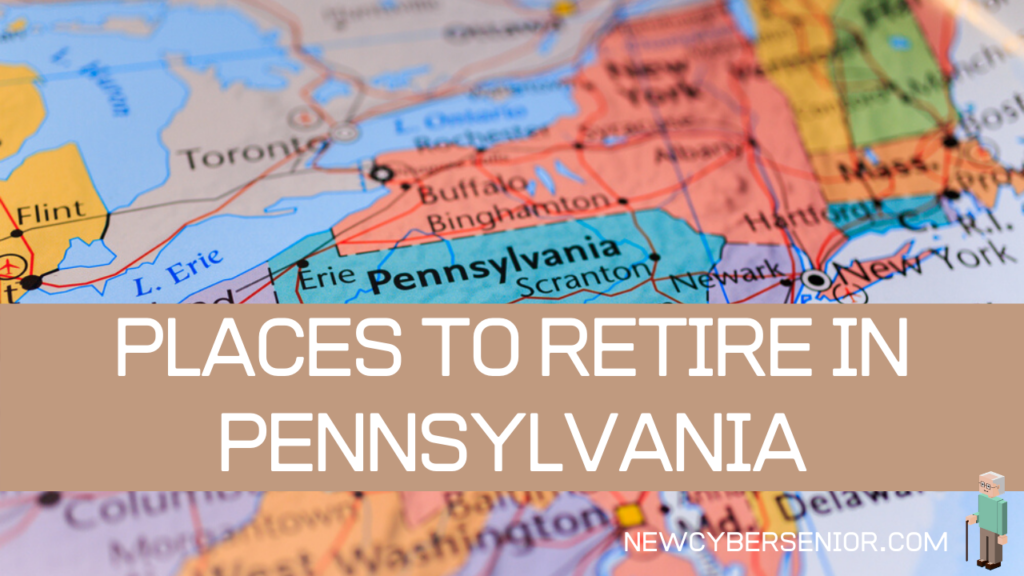